Photos of notes and coins from all over the world along with the places on them. Spanning six countries so far, and more to come! 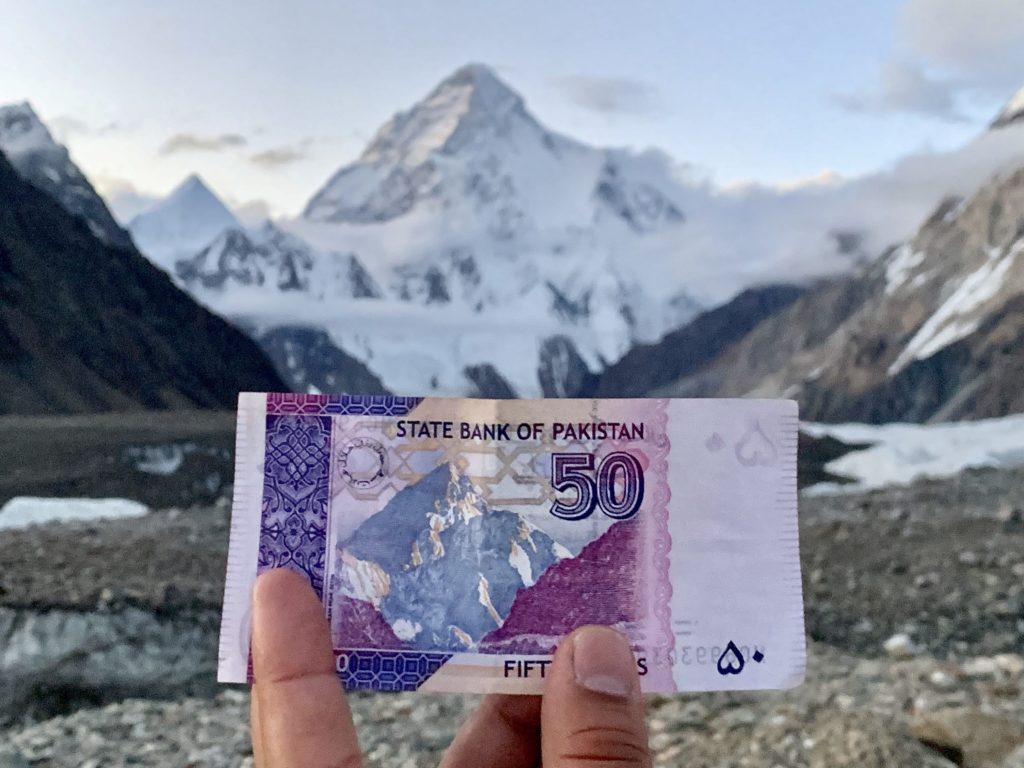 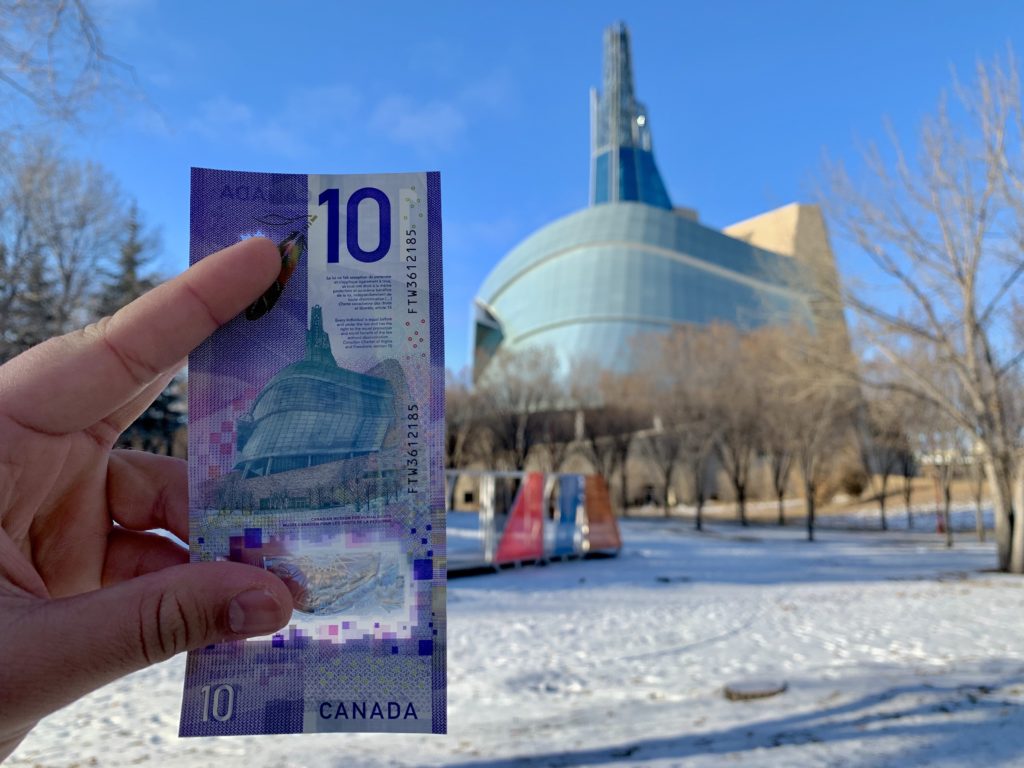 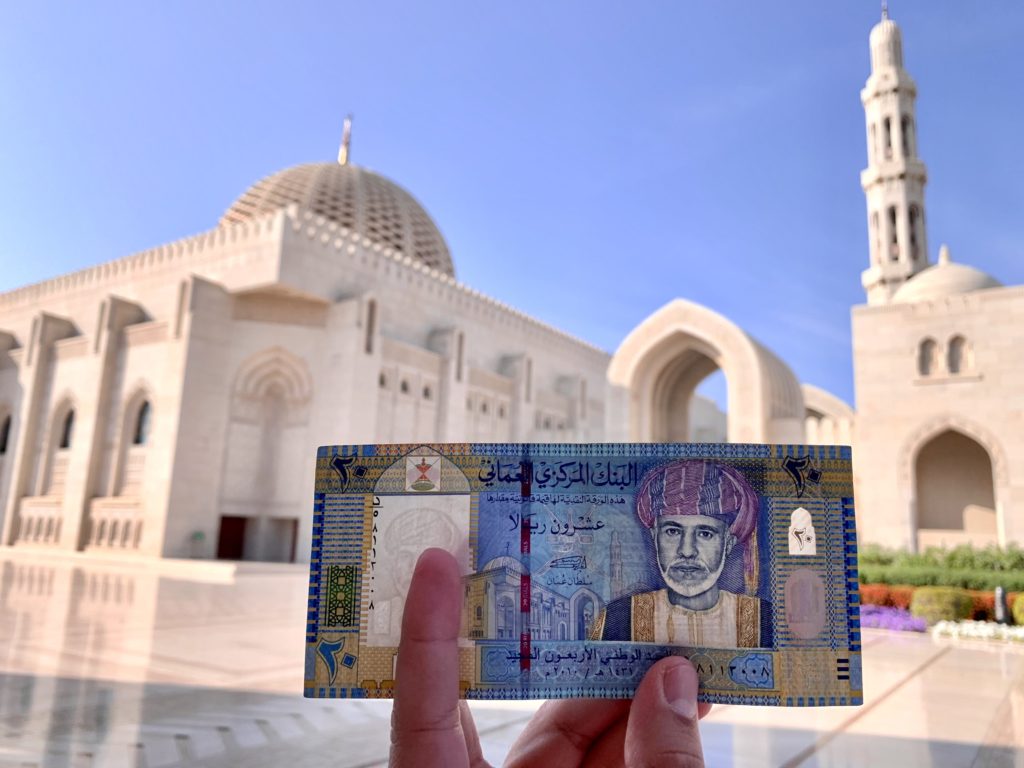 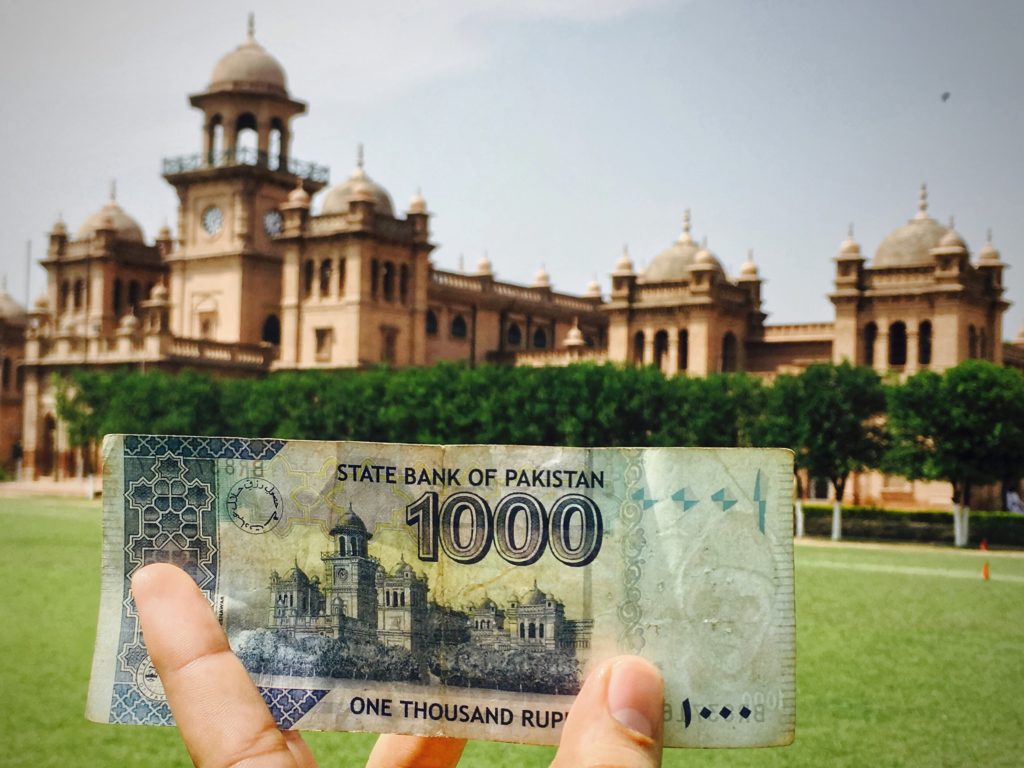 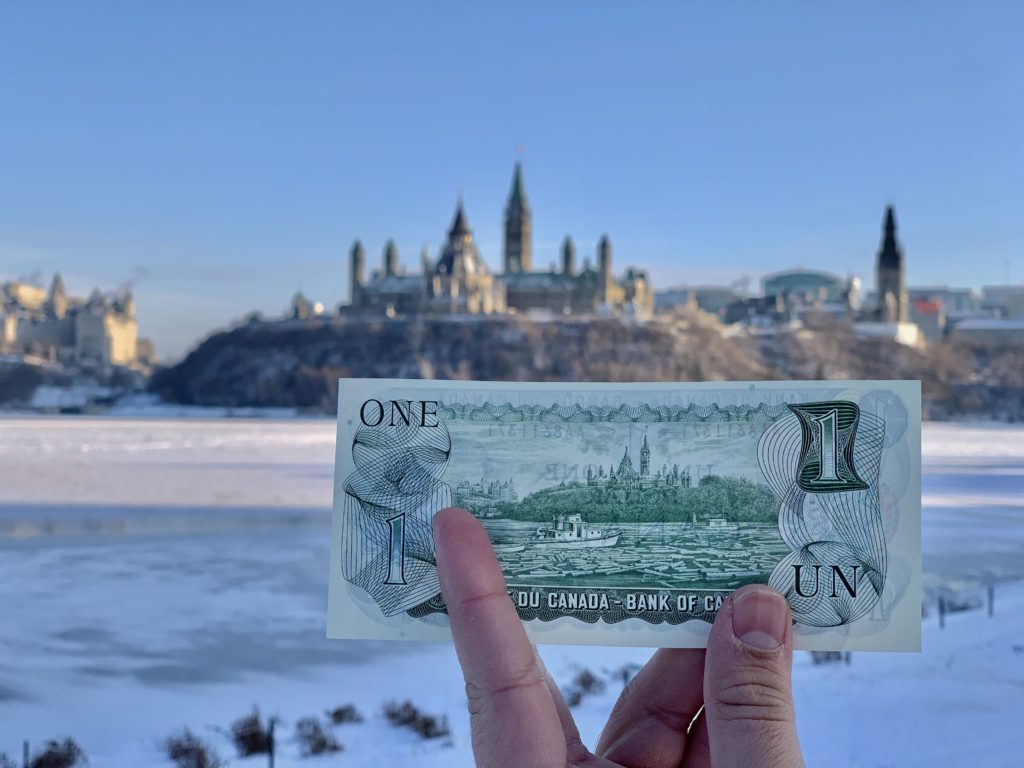 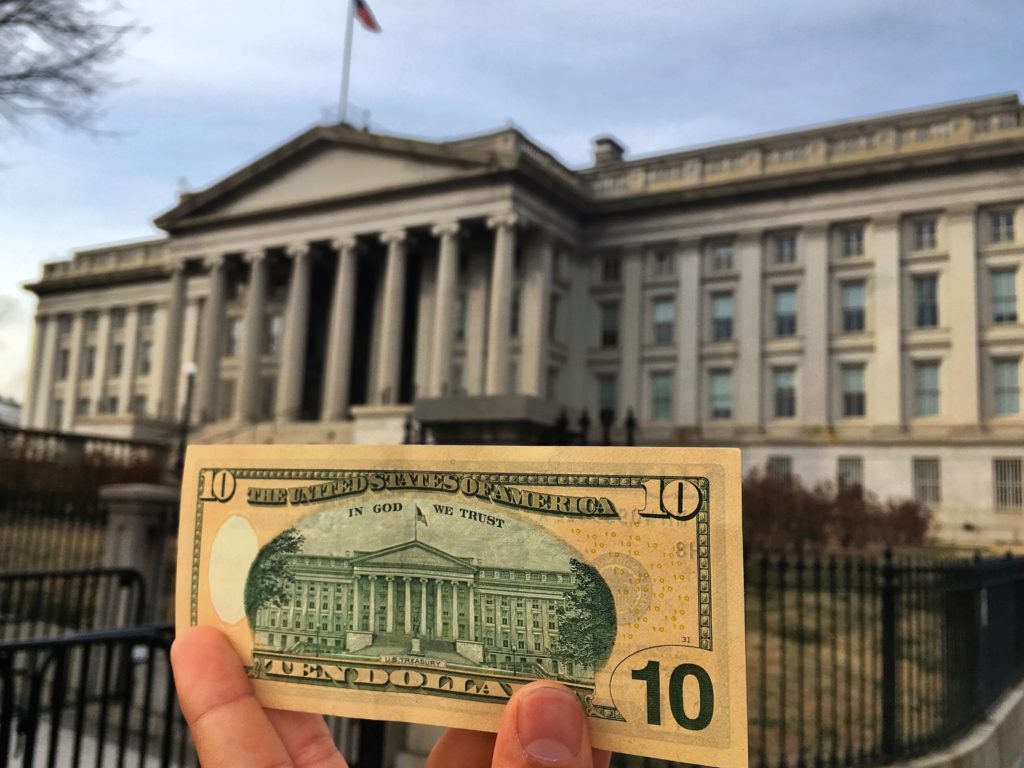 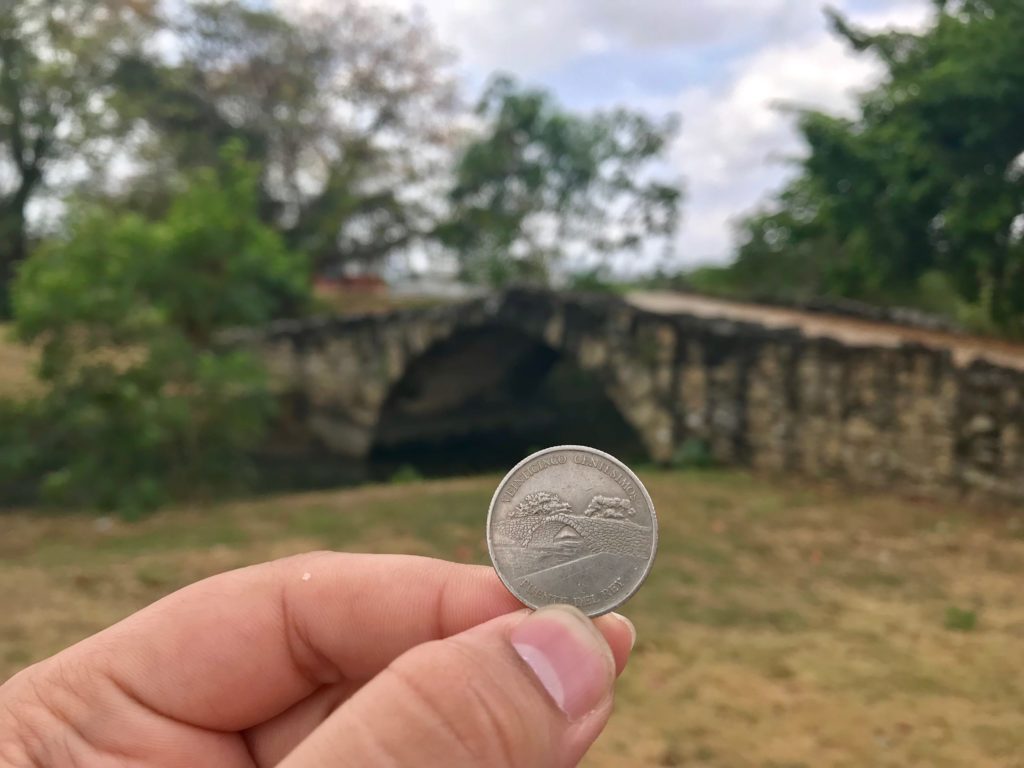 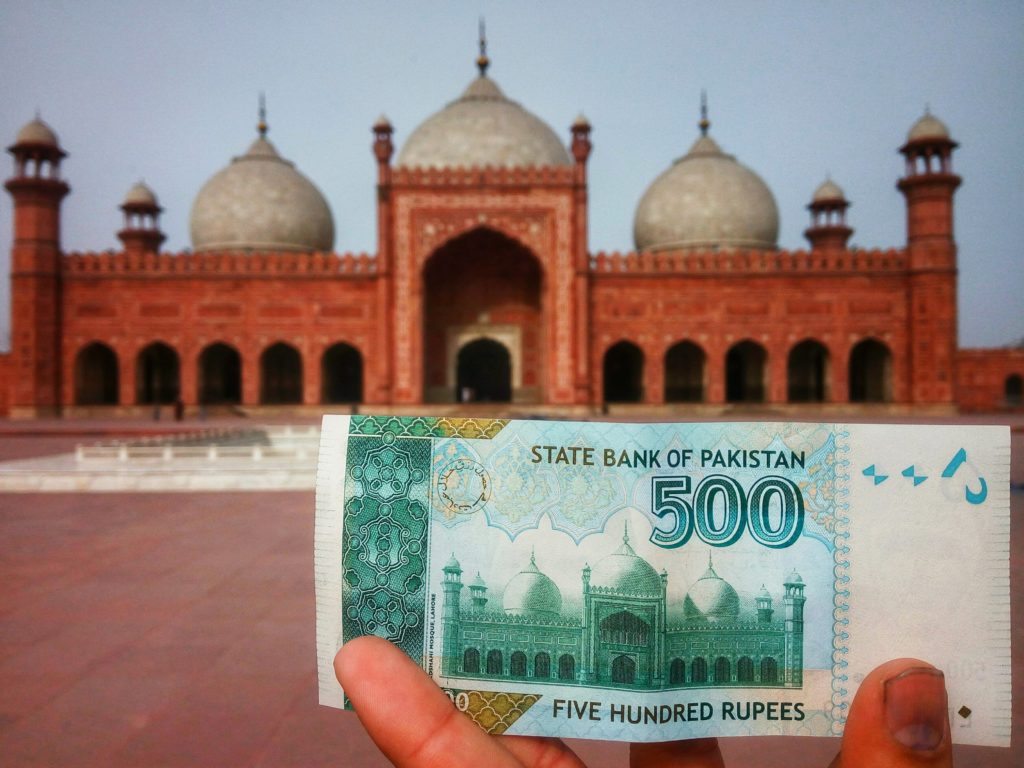 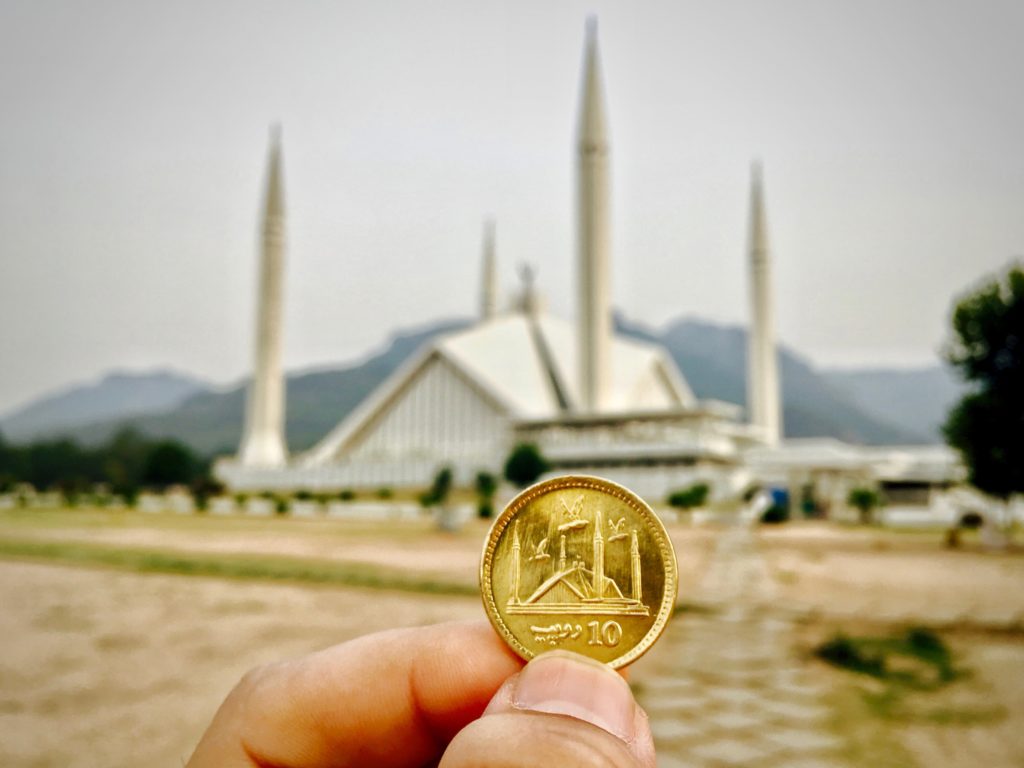 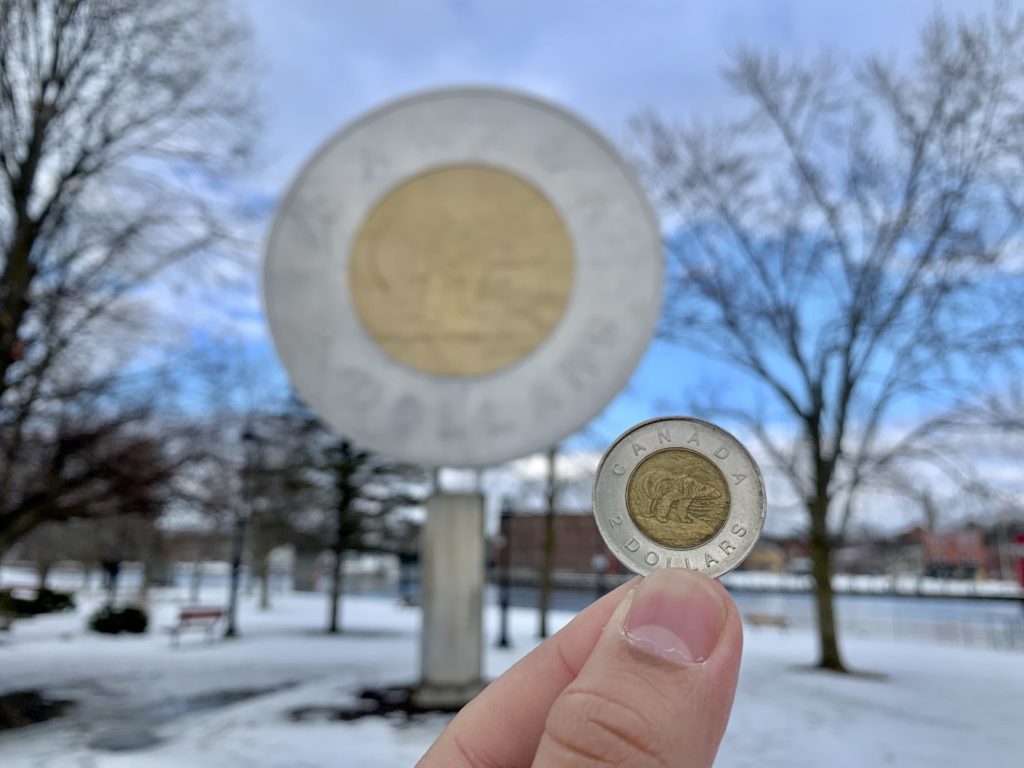 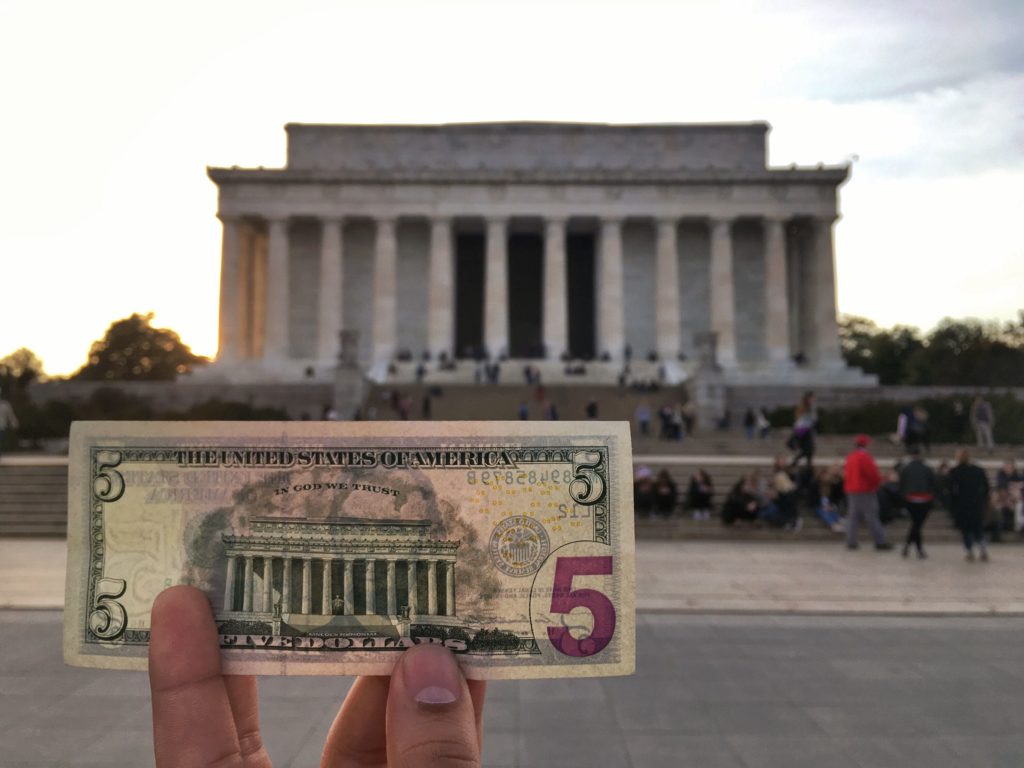 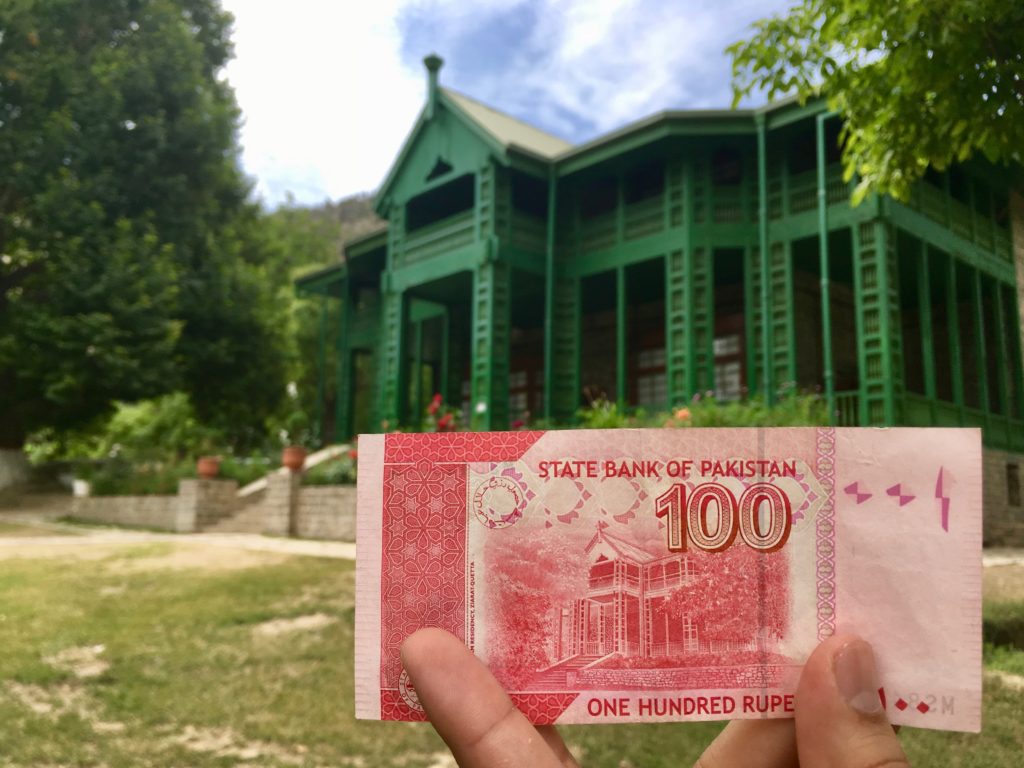 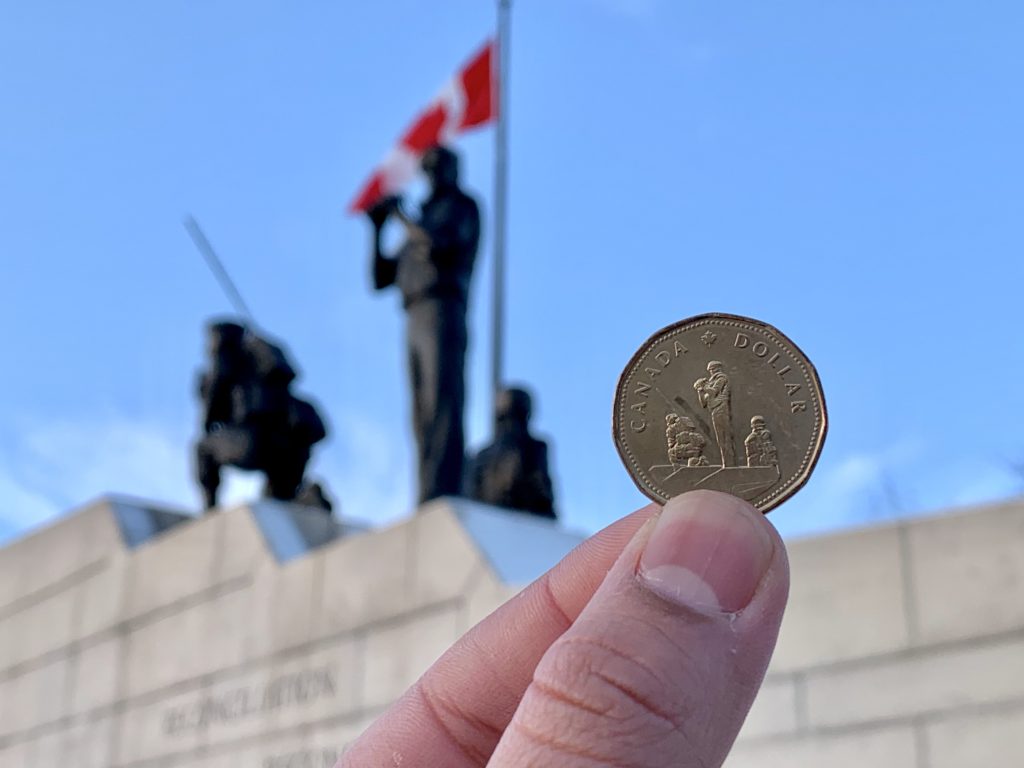 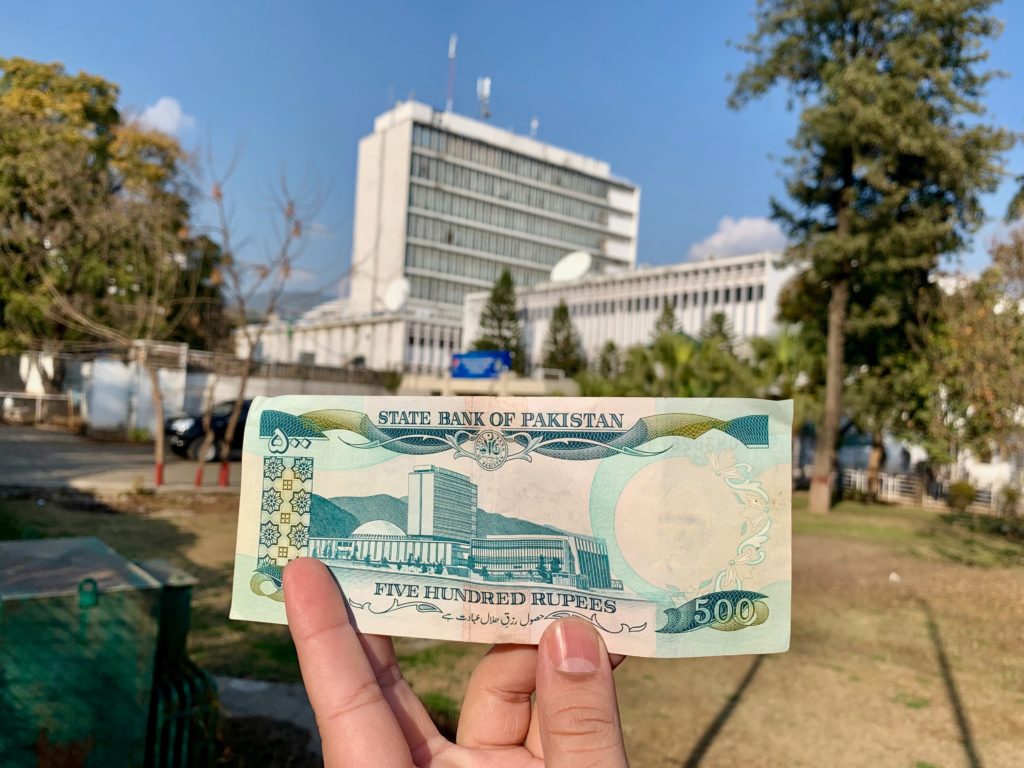 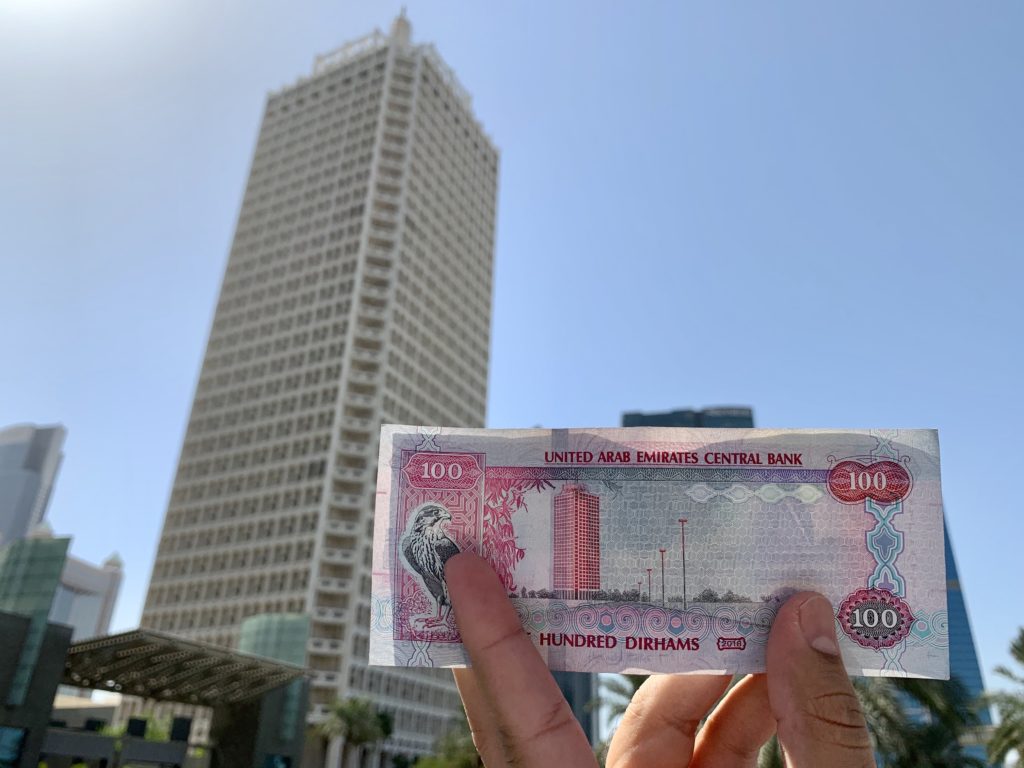 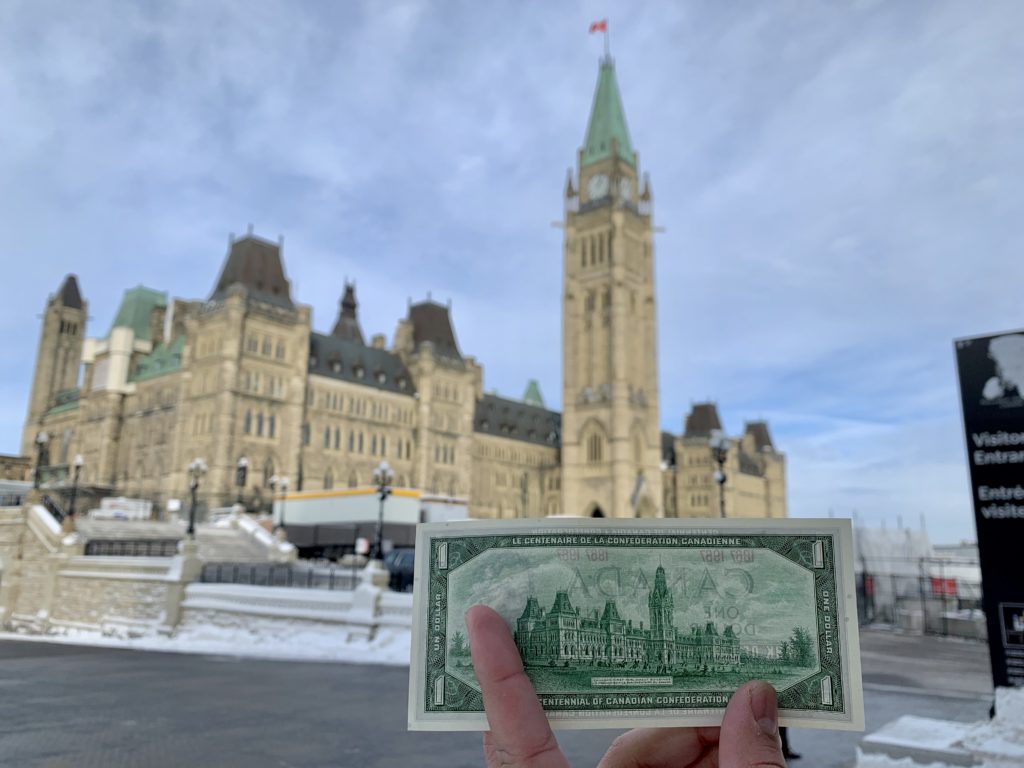 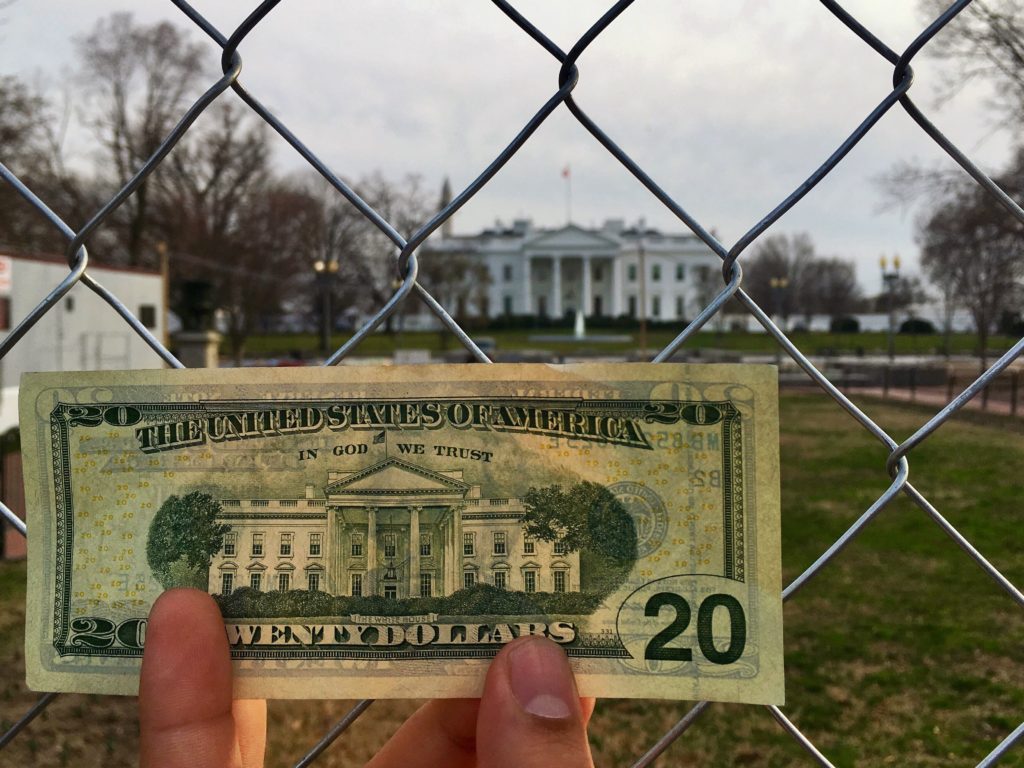 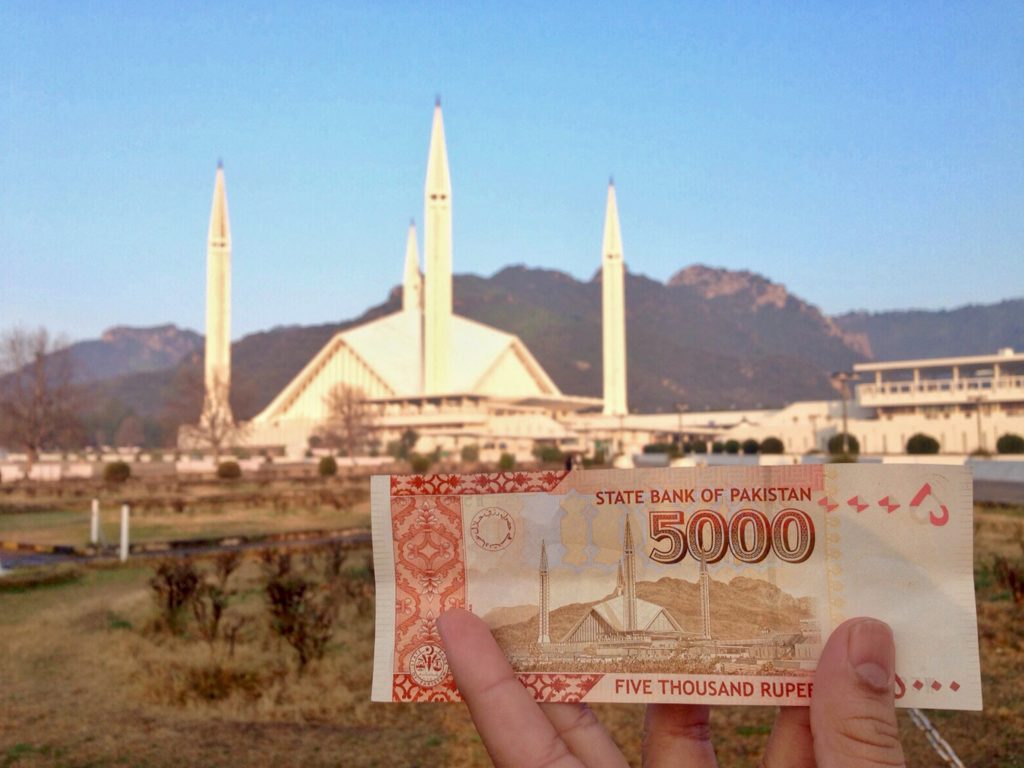 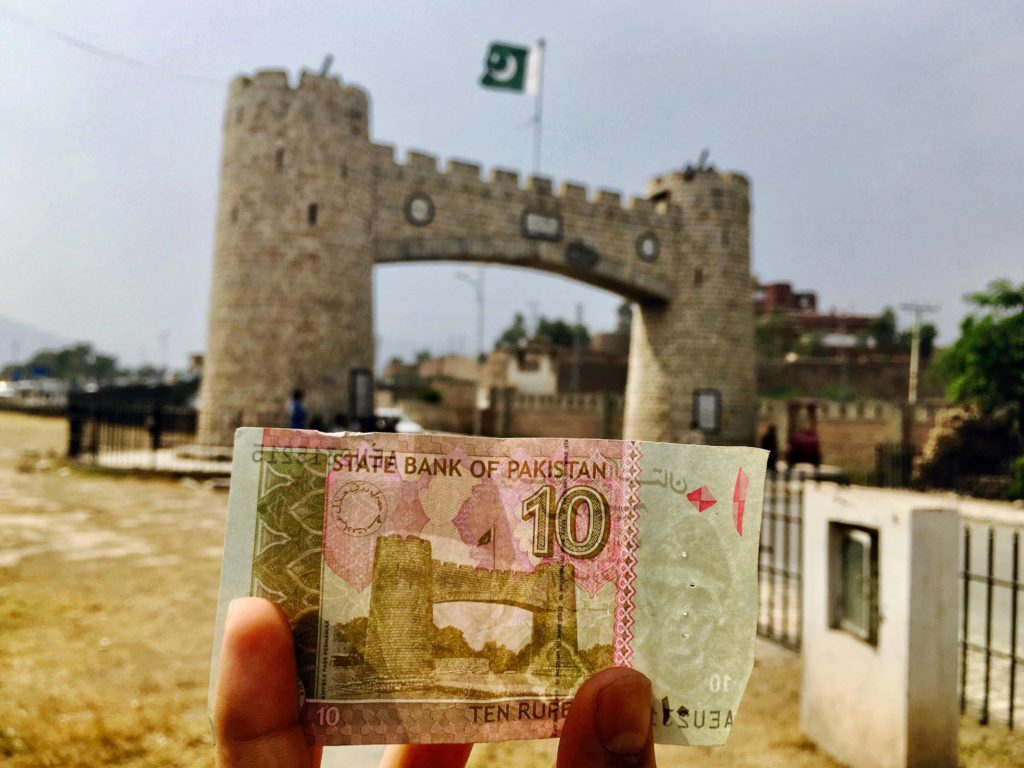 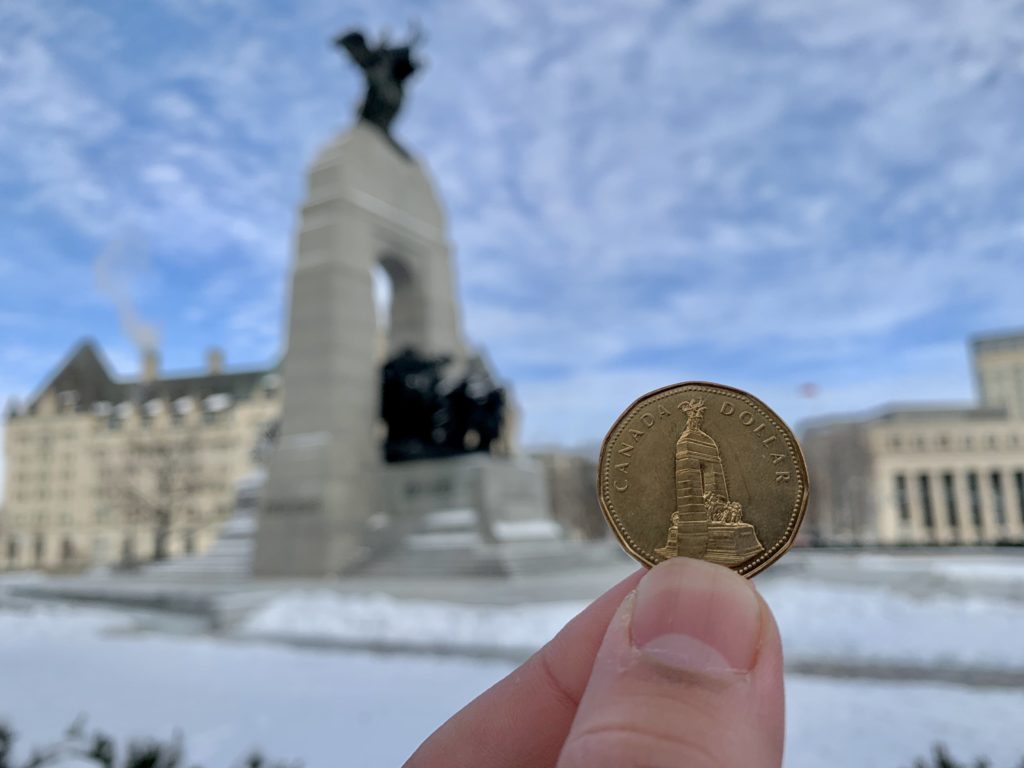 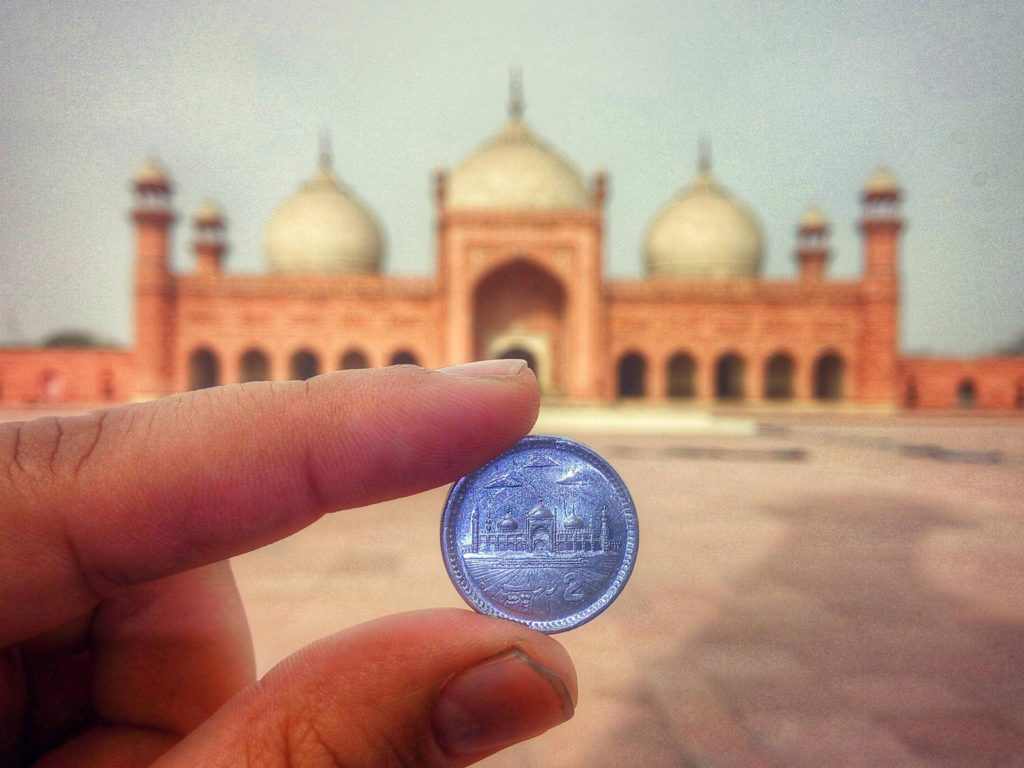 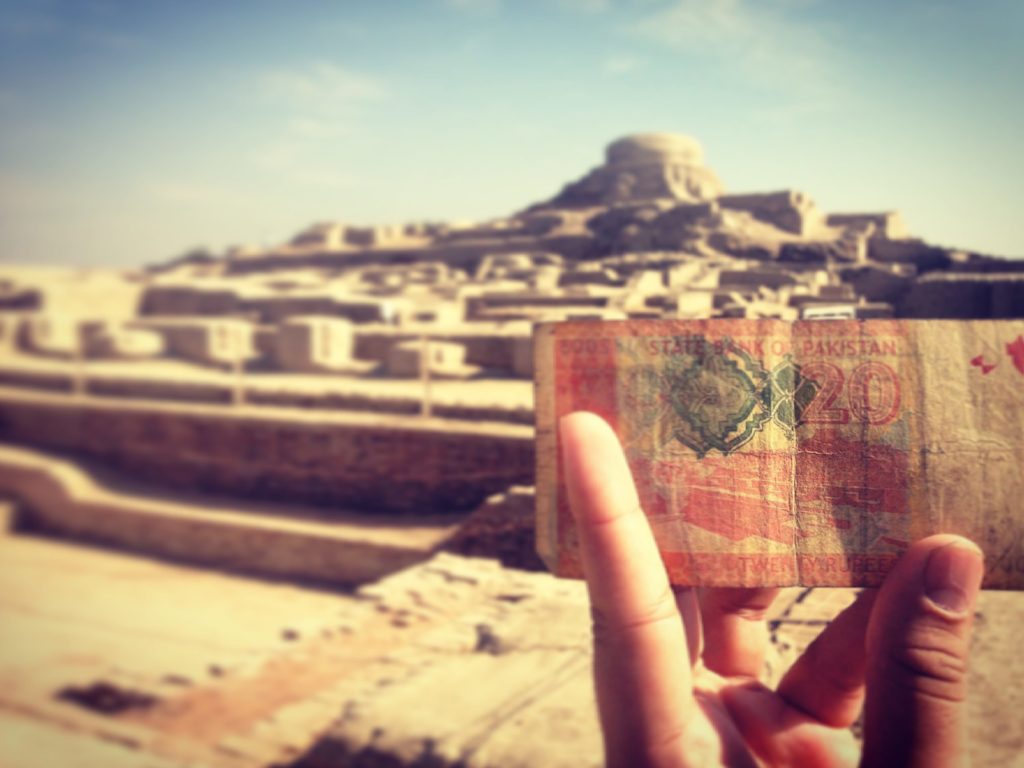 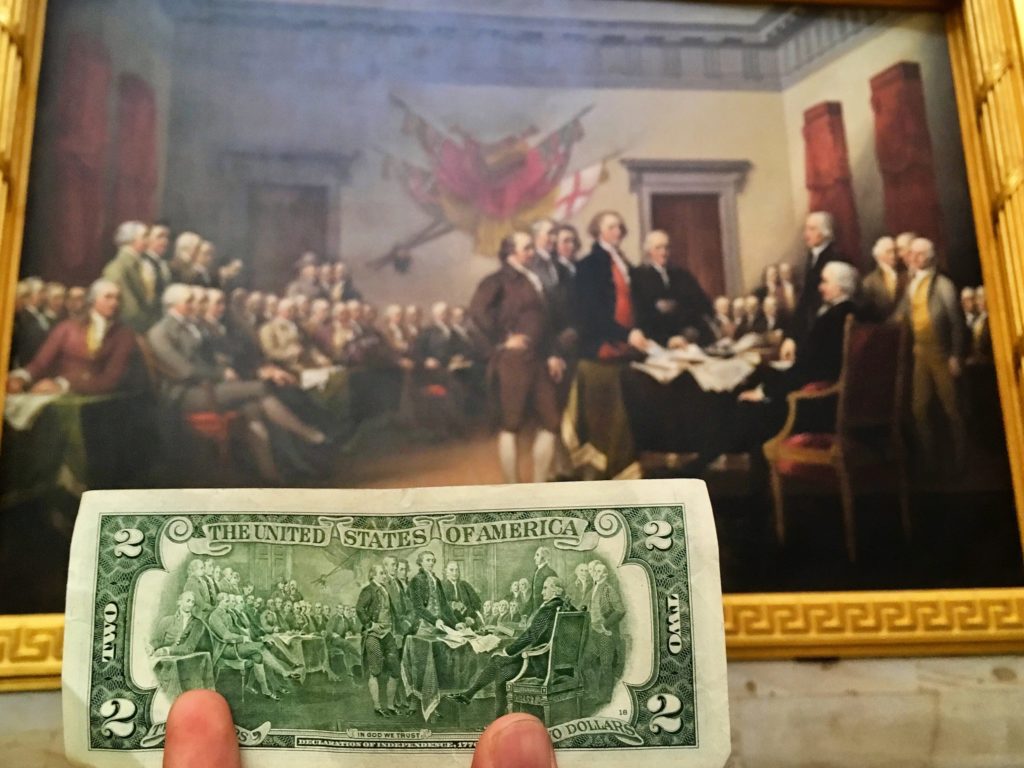 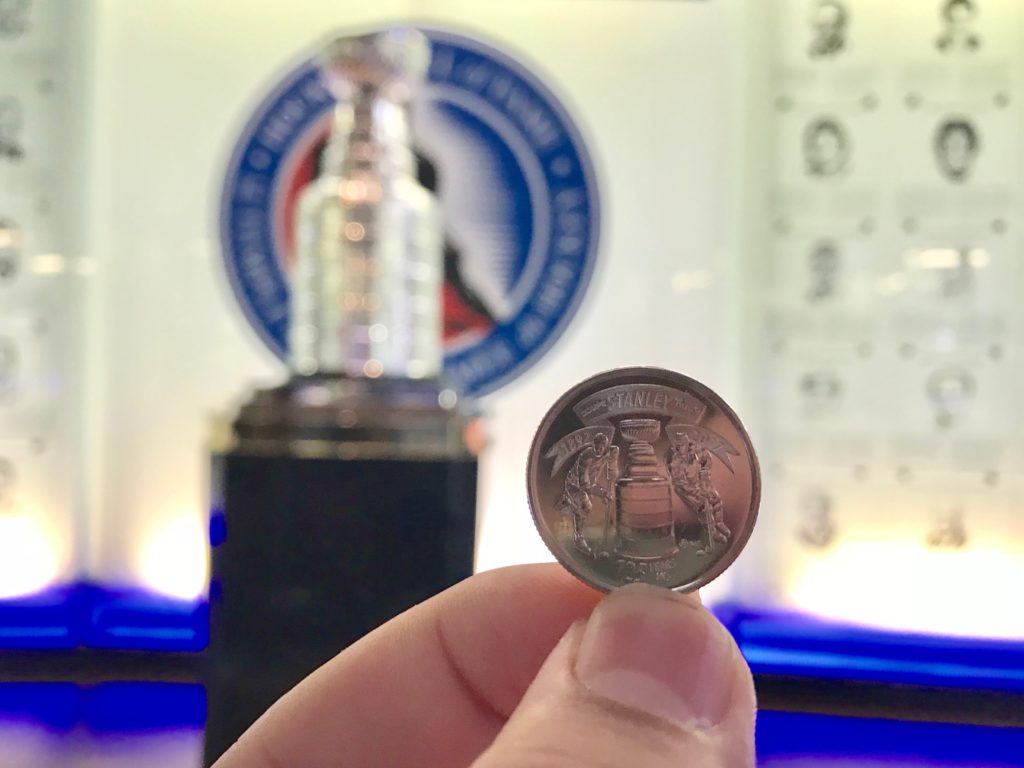 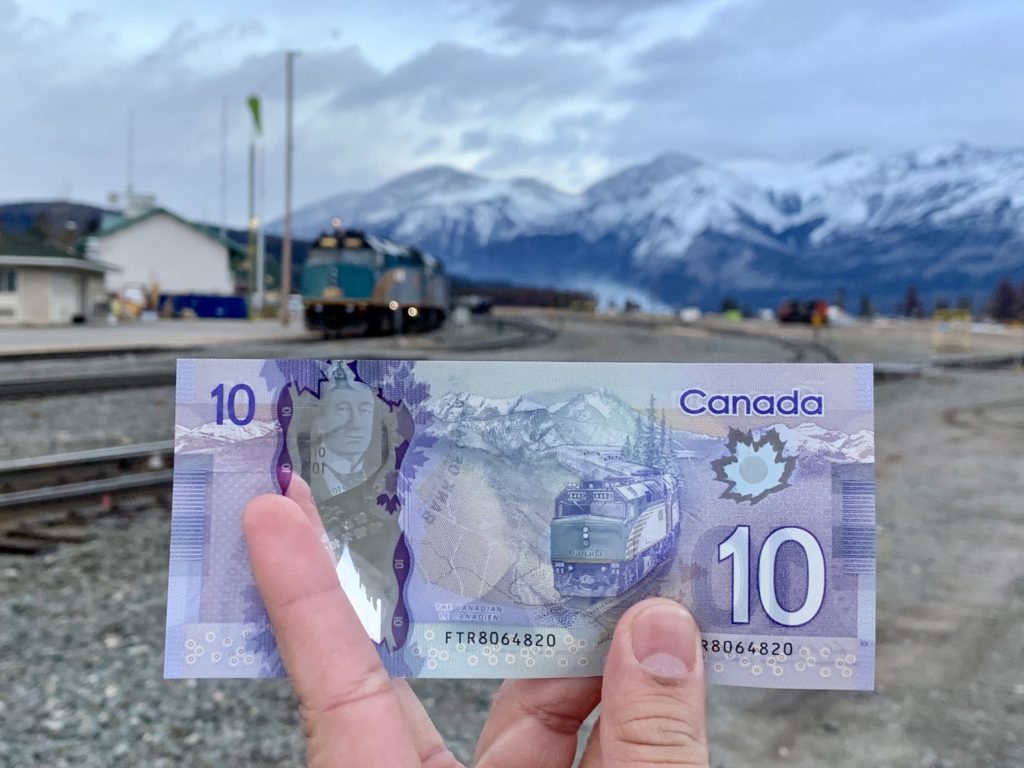 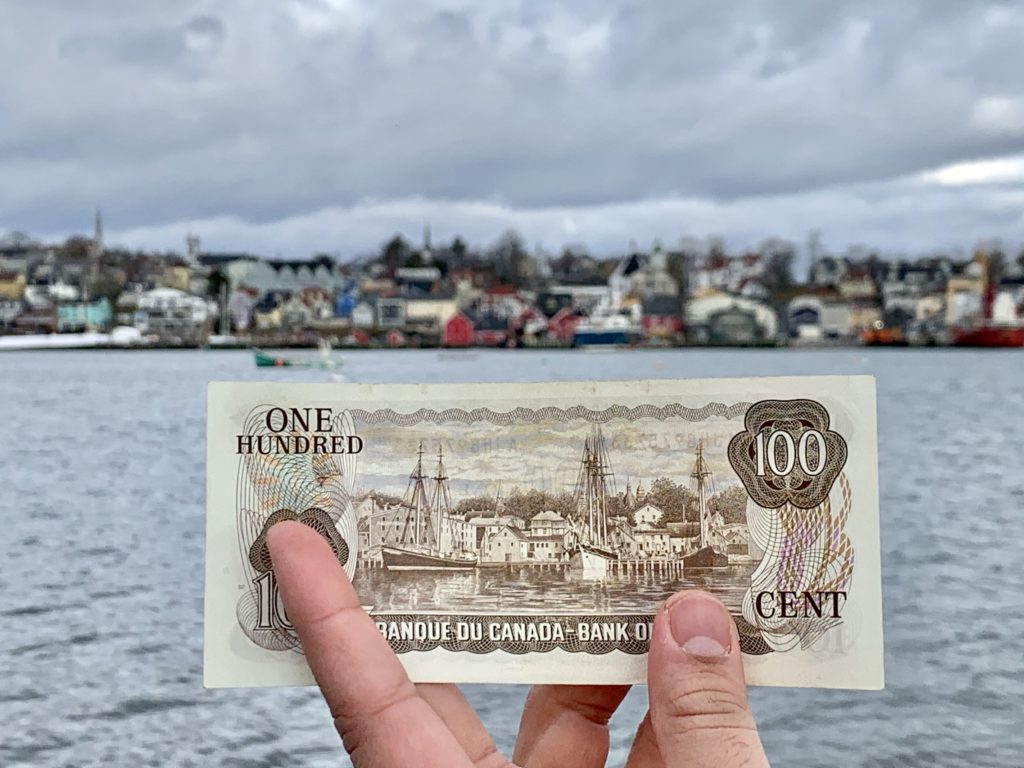 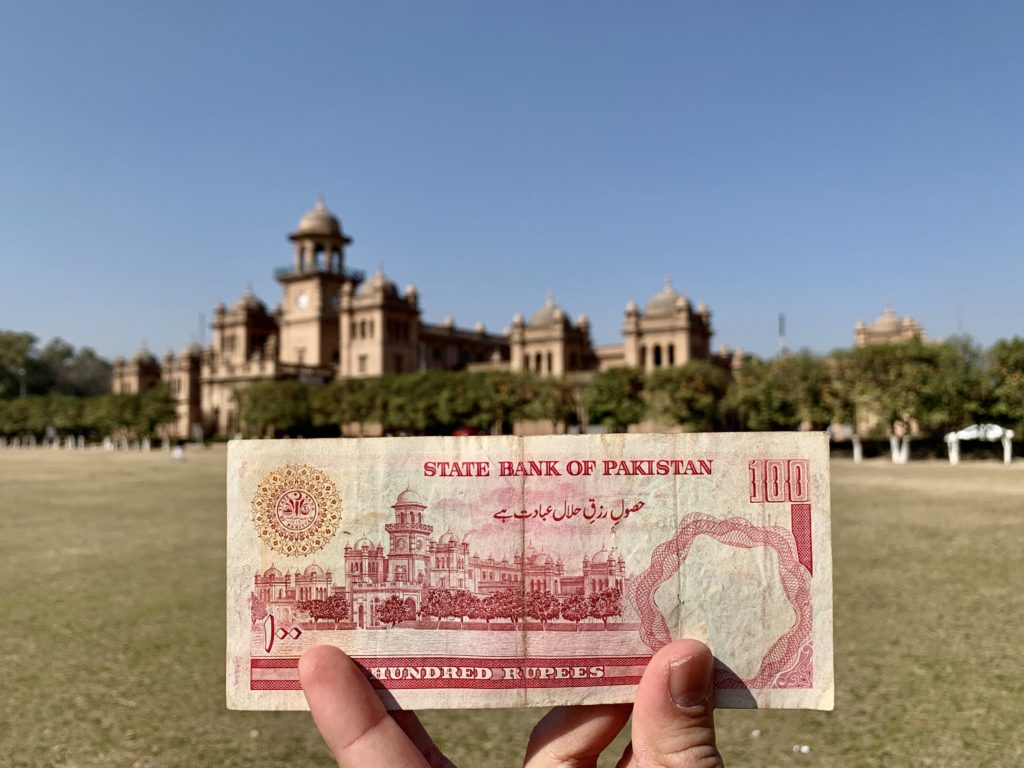 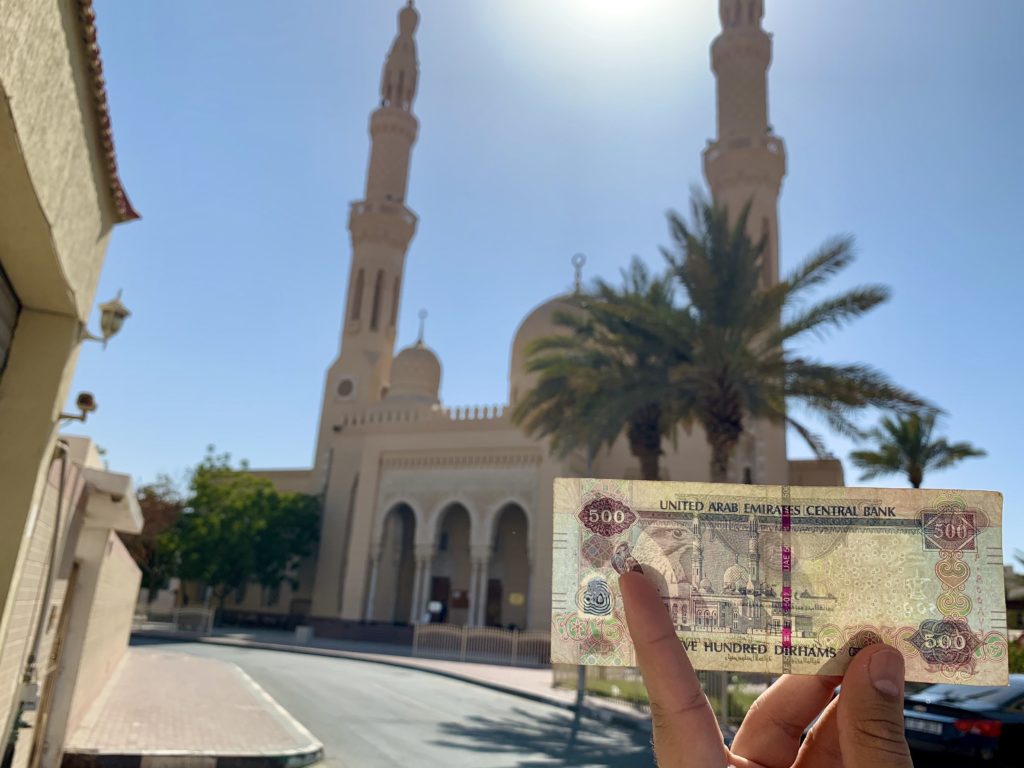 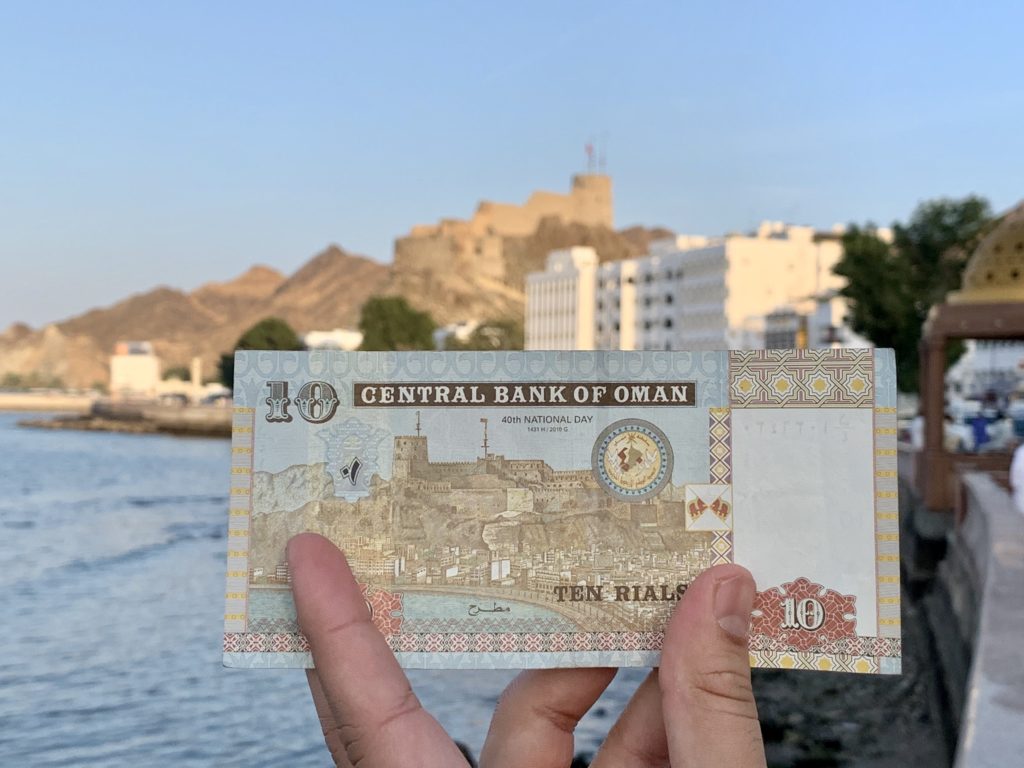 Follow my instagram for live and up-to-date pictures, videos, stories, and more from all my travels, including more currency pictures!

The long winding road into the mountains

Post rain views of the gorgeous village of Kel in

Who else wants to teleport to Chitral, sit atop a

Can you tell what place this is? Comment below wit

Ramadan Mubarak to everyone 🌙!! Hoping and pray

The Currency Project in Oman 🇴🇲 - An Omani 2

Sunset and the evening Adhan (call to prayer) atop

About The Currency Project

Where and how the currency project started, who started it, and where it is going next!

How the Currency Project started:

Growing up in Pakistan, the Pakistani rupee that I had grown up using had pictures of different places on it, but there was one place in particular that I was always interested in: the ruins of Mohenjodaro, built 4500 years ago. I had always read about them in history textbooks, and seen them on the back of the 20 Rupee note, but never in person. When I finally visited the ruins in 2015, I asked the tour guide to take me to the exact spot the picture was taken as on the 20 Rupee note. I had a slightly crumpled up note in my wallet, and I took a picture of the note with the ruins in the background and that was the start of The Currency Project!

After sharing pictures from that trip, I made it a mission to go all over Pakistan and the rest of the world, taking pictures of currencies and the monuments and places on them around the world! This project has made me trek for two weeks on the world’s 5th largest non-polar glacier, drive for more than 30 hours to get to a famous harbour, fly to countless places, and spend layovers in different countries taking currency pictures. The project is a wonderful combination of traveling, photography, collecting notes and coins, and studying history. It has been 5 years since I’ve been doing this project, visited 6 countries, taken more than 35 pictures, and there’s many more to come!

From articles and interviews to presentations, click the links below to see The Currency Project in the media!

Get in touch for anything related to collaborations, media inquiries, image usage permissions, or any other questions!